Need help and would like a specialist to reach out to you? 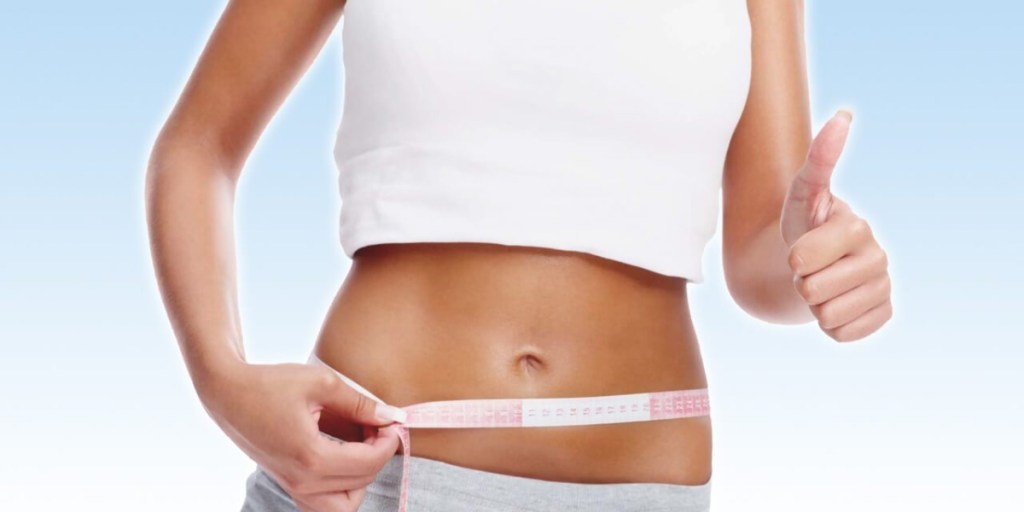 How It Works: Uses a laser at a specific wavelength through trans-cutaneous probe placement to create leakage of fat from your cells. These fat molecules are then absorbed into your lymphatic system to your blood for use or excretion.

Not only will it decrease you fat but at the same time provides energy stores for use. Thus, an important part of this body sculpting surgery or treatment is activity.

The more active you are, the faster you lose those unwanted fat-related pounds.

Free fatty acids and glycerol are released through pores and move to other tissues to be used during metabolism.

body sculpting or fat reduction provides the best way to get rid of stubborn fat and skin that exercise can’t remove. But it is a specialized process that requires experience, skill, and access to cutting-edge technology. At R2 Medical Clinic, we have the body sculpting certification and offer time-tested treatment by using the best body contouring machine and equipment; and help our clients look fabulous and feel amazing.

This treatment can be done both surgically and non-surgically. Some of the commonly used surgical treatment options are:

But if you want to go the non-surgical body contouring route, the best treatment options are:

Non-surgical treatment options are the best fit for people who want to fine-tune their look rather than lose weight. Laser Lipolysis is one of the best non-invasive methods available that can help you attain the desired shape without the anxiety of going under the knife. At R2 Medical Clinic, we specialize in this non-surgical treatment and offer you the best body contouring surgery price in Colorado.

Laser Liposuction has been around for many years. We, at R2 Medical Clinic, have been using this tried-and-tested method for a long time and perfected its execution.

Laser fat removal is the perfect solution for active people who want to skip the complexity of the surgery. The more you run and exercise after the surgery, the faster you will shed the fat. After 8 to 12 sessions of Laser Liposuction, you will meet a new ‘you’ in the mirror.

Can’t make up your mind about which best body contouring procedure to use? Let us simplify the problem for you.

There are several laser body sculpting procedures, each with its pros and cons. Surgical procedures are faster than their non-surgical counterparts. So, if you want to see results faster and are not worried about bruising and swelling, you should choose them. Tummy tuck and liposuction can help reduce stubborn fat in one sitting.

At R2 Medical Clinic, the best body sculpting center, we suggest a non-invasive procedure called Laser Lipolysis. The procedure takes 8 to 12 sittings but provides guaranteed results. It promotes an active lifestyle and is a healthier option.

Whether to go for a body contouring surgery can be a hard choice to make. But if your mind is made up, you should never settle for the second-best. R2 Medical Body Contouring Centre is rated as the best fat reduction  treatment clinic because of its consistent track record in giving its clients exactly what they want – the perfect body shape and the confidence that goes with it.

We always prioritize our patient’s requirements and encourage them to make a choice at their own volition. Every procedure is performed by a specialist with multiple years of experience under his belt.

R2 Medical Clinic provides you with the best and most affordable laser liposuction. Apart from our location in Denver, we also provide service at clinics in Aurora, Arvada/Wheat Ridge and Castle Rock.

Every man wants to look the best he can. But due to genetics and other reasons, everyone can’t have the perfect body naturally.

Don’t let nature decide the body you can have. Walk into our clinic for the best body sculpting and get rid of the rough edges that have stopped you from looking your best.

We offer a non-invasive body sculpting option that is ideal for active men. Laser Lipolysis helps you reduce the excess fat and skin without going under the knife.

If the pain of surgery is stopping you from getting into that amazing dress you wore last year, we have just the right body sculpting treatment for you. Our non-surgical body sculpting therapy for women is painless and does not leave any marks on your body. All our staff has extensive body sculpting training, so don’t you worry about the results.

Even the smallest changes in your body shape can make a world of difference in the way the world sees you. So, why wait and waste time when you can just walk into our laser body sculpting Colorado clinic and get the shape of your dreams in 8 to 12 sittings.

Benefits of Our Laser Liposuction Procedures

Laser Liposuction is a proven non-surgical way to lose stubborn fat on your tummy, thighs, and other problem areas. We, at R2 Medical Clinic, excel at performing this highly technical procedure. We have the people, machines, and experience to provide you the best shape you can ever have.

Get your cheap Laser Liposuction done at our clinic to get the best results. We understand your goals and treat you accordingly. Our liposuction treatment provides the following benefits:

Get in touch to get a quick liposuction cost estimate from leading experts right away.

How much fat can be safely removed during a laser lipolysis procedure?

If your primary goal is to lose inches and pounds, know that laser lipolysis is not a substitute for traditional dieting and exercise. Instead, this treatment is more applicable for someone nearing their weight loss goals, who just needs to remove stubborn fat in certain spots on their body.

The amount of fat that can be removed varies from patient to patient, depending on one’s current weight and the areas where fat removal occurs. The amount of fat loss also depends on the age and sex of the patient as well as how their body reacts to the treatment. Bottom line – it’s generally possible to reduce inches in your stubborn areas.

Is non-surgical body contouring safe? What side effects can I expect?

The laser lipolysis procedure is completely safe, non-invasive, and pain-free. Generally, most patients experience very few side effects. Sometimes, patients may feel slight pain or numbness in the treatment area, and the skin might appear loose or discolored as your body reacts over time to the procedure.

Most people do not experience any scarring as a result of laser lipolysis. In rare cases, some people will experience scarring under the skin at the treatment site. However, most of the time, any scars you do see will fade over time.

Note that certain areas of the body are more prone to scarring, so you’ll want to discuss this with your doctor ahead of the procedure. In addition, some patients’ genetics may make them more susceptible to scarring from even non-surgical procedures like laser lipolysis.

How long do results from body contouring last?

In most cases, the results from body contouring will last as long as you generally maintain the same weight. It’s important to avoid large fluctuations in body weight as these can alter your body shape and mitigate the effects of the laser lipolysis treatment.

Do the results of laser lipolysis look natural?

One of the unique benefits of the laser lipolysis procedure is the time it takes for your body to react to the treatment. While this may seem to be a downside, those weeks of your body naturally flushing out all the old fat results in your new body shape appearing completely natural. Nobody would guess that you’ve gone in for treatment. On the contrary, as your body reacts to the treatment, it will simply appear as though you are losing weight through diet and exercise.

What are the best ways to maintain the results of body contouring?

Here are a few specific recommendations to follow to maintain your new appearance:

How long does it take to recover from a laser lipolysis treatment?

Each laser lipolysis treatment session usually lasts around 30 minutes, and there is no downtime required after the procedure. In other words, you can get in your car and drive yourself home immediately after the treatment!

What is the difference between CoolSculpting and body contouring?

Many patients are curious about the difference between CoolSculpting and laser lipolysis treatments. Both treatments accomplish similar objectives, are ideal for people near their goal weight, and have similar costs.

However, the treatments themselves are different. In laser lipolysis, the doctor uses lasers that help to remove fat from under the skin by making the cells unstable and increasing your body’s absorption abilities. With CoolSculpting, the fat cells are killed by freezing. The results of laser lipolysis are generally similar to those of CoolSculpting, which can take as much as 2-3 months to show full results.

CoolSculpting is more uncomfortable than laser lipolysis and typically takes 2-3 sessions spaced 1-2 months apart for maximal benefit, while laser lipolysis involves one to two sessions per week for 4-10 weeks.

The answer to this question depends on the kind of insurance you have, among other factors. For example, patients who have lost more than 100 lbs in their weight loss journey are more likely to have their insurer help cover the costs of this procedure. However, most health insurance plans do not cover cosmetic treatments like laser lipolysis.

Fortunately, R2 Medical Clinic offers these treatments at an affordable cost. If you’d like to get a quick cost estimate from one of our leading experts, click here!