DHEA 10 features 10mg of dehydroepiandrosterone (DHEA), a steroid hormone precursor that is converted by the body into androgen, estrogen, and other hormones. DHEA naturally peaks in early adulthood and declines with age.*

Dehydroepiandrosterone (DHEA) is a naturally occurring steroid hormone precursor synthesized from cholesterol primarily by the adrenal glands, and it is produced in small amounts in the ovaries, the testes, and the brain. DHEA production gradually increases in adolescence, typically peaking between the ages of 20 and 30; then it slowly declines approximately 2% each year until about age 70, when it slows to 10%-20% of the amount encountered in a young adult at peak level.*[1-5]

The body’s DHEA level consists of the combined total of DHEA and its sulfated form DHEA-sulfate (DHEA-S), the most abundant circulating steroid in humans. They are converted via multiple pathways into hormones such as testosterone and estrogen as needed. Supplemental DHEA is aimed at enhancing the DHEA reservoir so that an increased level is available for conversion to androgens, estrogens, and other hormones involved in a wide variety of physiological functions.*[1,3-5]

In a randomized, placebo-controlled, crossover trial in men (n = 13) and women (n = 17) aged 40-70 years, researchers administered a nightly dose of 50 mg of DHEA to test the hypothesis that a decline in DHEA contributes to the shift from anabolism to catabolism that is associated with aging. Within two weeks of DHEA replacement, serum levels of DHEA and DHEA-S were restored to levels typically found in individuals in their second decade of life and were sustained throughout the three-month study period. The levels of the androgens androstenedione, testosterone, and dihydrotestosterone were doubled in female subjects with only a slight increase in androstenedione in male subjects. DHEA, at the 50 mg dose level, induced a 10% increase in bioavailable insulin-like growth factor (IGF-1), which the authors suggest could result in an improvement in catabolic processes and physical/psychological well-being over time.*[6]

In a follow-up study led by the same researcher as the study above, a larger dose (100 mg) of DHEA over a six-month period resulted in the elevation of circulating DHEA and DHEA-S. In the female subjects, a biotransformation to androgen levels similar to their younger counterparts was observed. IGF-1 levels were analyzed in both genders with the male group showing a higher increase in lean body mass and muscle strength, suggesting a gender-specific response. Further research is warranted to explore gender and other potential contributing factors.*[7]

In a randomized trial with healthy subjects (n = 280) aged 60-79 over a one-year period, subjects were given 50 mg of DHEA daily to re-establish DHEA levels. Results indicated that replacement therapy normalized a wide variety of age-related physiological functions and supported well-being. The authors suggested a need for further analysis of data.*[8]

A meta-analysis of 25 randomized, double-blind, placebo-controlled studies in elderly men evaluated the signs and symptoms of low levels of age-related DHEA and the effect of DHEA supplementation. DHEA levels were found to be correlated with many representative age-related phenomena. However, supplementation was found to induce only a small, albeit significant, effect on body composition that was dependent on conversion into the bioactive metabolites of androgen or estrogen.*[4]

A recent review explored the role of DHEA as an indirect intermediate to androgens and estrogens in relation to varying health conditions in the body and included an overview of the mechanisms of action. The authors concluded that emerging research continues to confirm that DHEA supplementation may be beneficial for older individuals or those with endocrine deficiencies. They suggested that more studies in large populations are needed to validate immunomodulatory and cardiovascular benefits, further assess positive effects on lean muscle and fat mass, and evaluate administration protocols in postmenopausal women.*[3]

Decades of evidence support DHEA supplementation to restore the DHEA reservoir to peak or near-peak levels in older populations. However, additional well-designed, large-scale trials are needed to clarify guidelines for clinical use.*[3,5] 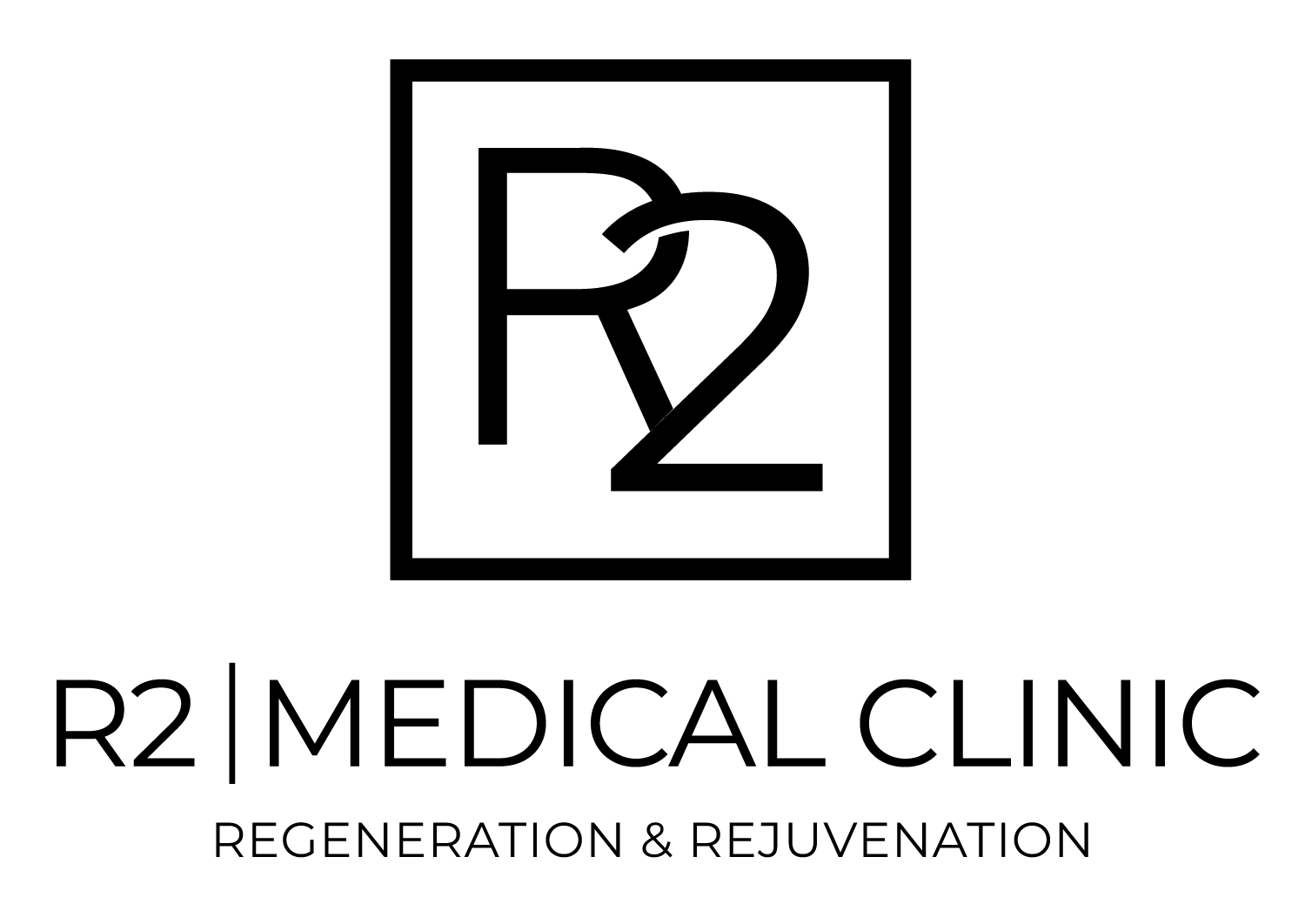